I'm a globe-trotting writer who was first bitten by the travel bug when I went solo traveling at age 23 to Australia/New Zealand and the South Pacific. Bitten hard.

That 3 month trip stretched to a year long adventure and I earned my travel keep by crewing on a 30 ft sailboat through the Great Barrier Reef and Coral Sea (weathering a frightening storm), hostessing for a diving boat adventure tour company (my uniform was a bikini), working my fingers (and feet) to the bone on an island resort catering to the ultra rich and falling out of trees picking fruit (ouch).

My passion for experiencing new places and cultures continued unabated and in 2004 on a fateful 2-week holiday to Paris, France with a girlfriend, I was bitten by a French affliction known as a coup de foudre – a delightful term meaning love at first site.

So smitten was I with the City of Light that I started a walking tour company catering to English-speakers from around the world and have lived in my adopted city on and off since then.

In answer to tour clients' repeatedly asking the same questions pertinent to their travel plans and asking for guidance on things to do in Paris, I wrote and published Practical Paris: Everything You Need To Know About Paris But Didn’t Know To Ask. The guidebook has consistently been an Amazon top seller in several categories since 2010.

The Chicwalks Shopping apps were born and they caught the attention of some big players: Apple featured the first app prominently during the 2010 Olympics and Google Canada asked us to be launch partners for Google Street View Canada. So thankful! 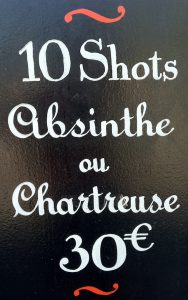 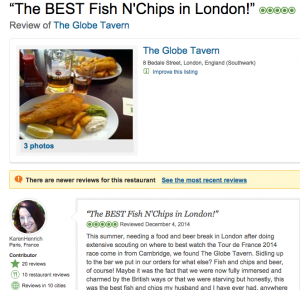 Busy? Me too! Sign up for my monthly blog digest and read the adventures while sipping a glass of wine or a cuppa (wink).